In the 1950s, Shropshire policeman Bill Williams and his wife Hetty began giving holidays to boys from Wolverhampton, helped by the Women’s Voluntary Service (WVS).

To entertain his two visitors in 1958, Bill put up a makeshift tent in the back garden. It was such a success that he hatched the plan to run a week long camp.

In 1959, 20 boys arrived for their first experience of the countryside. Bill persuaded local farmers to lend fields, buildings and cattle trucks. He found tents, raised money for food and recruited friends as willing helpers.

By 1978, there were two camps and 83 boys. Now, we welcome hundreds of young people each year. 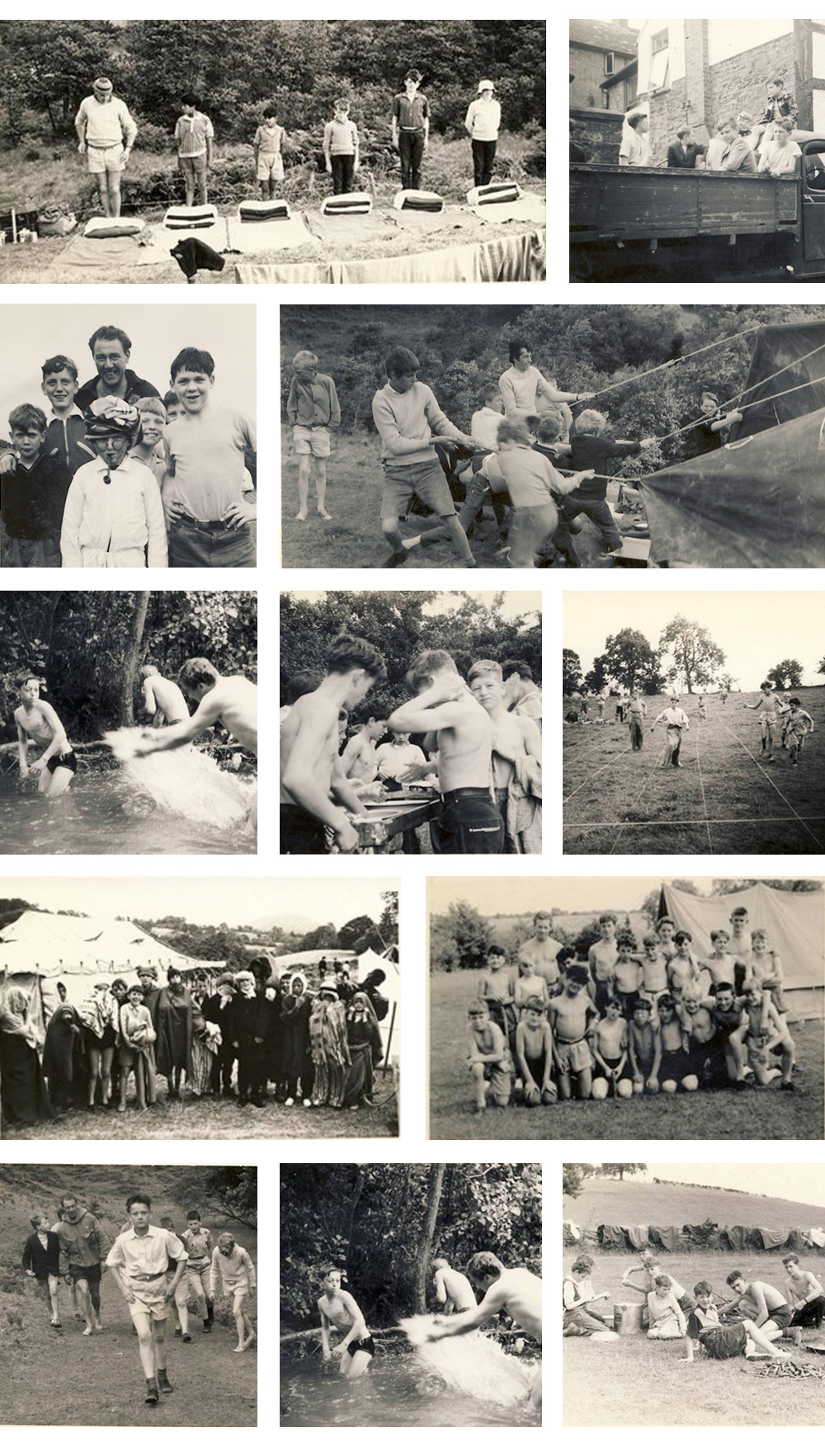 The Camp receives no regular funding from public authorities.  So we depend on the generosity of volunteers and donors.

As volunteers, we need enthusiasts with business, IT, social media or DIY skills to give their time and expertise.
As a donor, you can give a holiday to a deserving child who might otherwise go without - and help to secure the Camp’s future.

"Freedom for the children - great new cabins, ability to have a campfire. Flexible site to manage in all weathers. Thank you for this great facility"

“Location is ideal for DOE, isolated enough to give teams that wild feel, but facilities nearby if needed”

“The total seclusion and peace and quiet”

“A great place, location is perfect, facilities are brilliant” 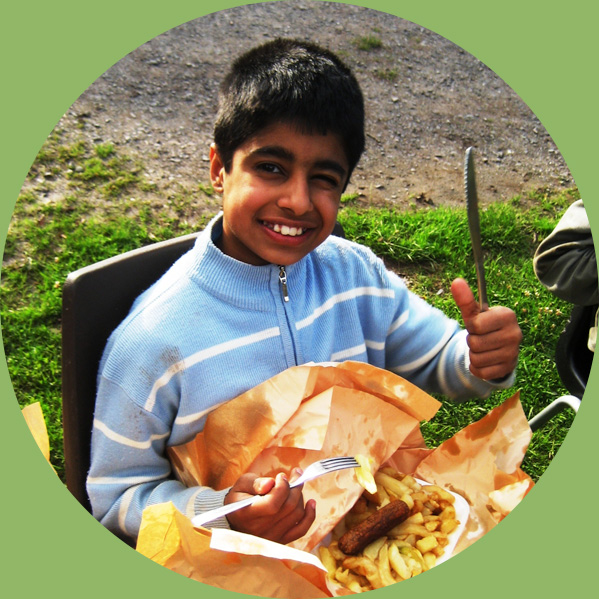 We open March-October and you can book fully or partly (sole occupancy guaranteed) for one night or more. It costs £13 per person/night for a bunkhouse, £9 for camping. Regular bunkhouses sleep 4-6 and include mattresses but not bedding.

Remember, we can help children or groups who can’t pay. Our Bill Williams funds can cover accommodation, transport and catering costs.